Steve McCurry shooting the last roll of Kodachrome. He is back to doing what he does best, shooting iconic portraits.

After seeing this video, it made me realised that film might be not be here forever, film production are closing down although there is a resurgence now but it’s inevitable i guess.

i went out and bought 2 rolls of Fuji Provia 100F intending to just use these 2 rolls to shoot portraits of my family and people i know. I don’t think i will be shooting slides for long though, they are simply quite expensive. Each roll of Provia costs me $13.50 SGD not counting the processing costs. Lets see how these slides turn out.

Vanity Fair has a slide show of the pictures that Steve McCurry took.

I am a big fan of Steve McCurry, his photos of Afghanistan and India are all so filled with action, meaning and color. But he is really know for is his intimate portraits of the people that he met while on his travels that i really like.

Therefore it is really interesting that he is shooting for the Pirelli Calendar 2013 which are known more for their beautiful (ahem also nude) models and exotic locations.

Check out the link for more.

Playing around with layering. Does it work for you? Shot using the OM-D with Panasonic 20mm F1.7, Click for higher resolution photo. Yanidel.net has a small 10 question quiz on street photography. Go try it out!

need to brush up on my street photography knowledge. 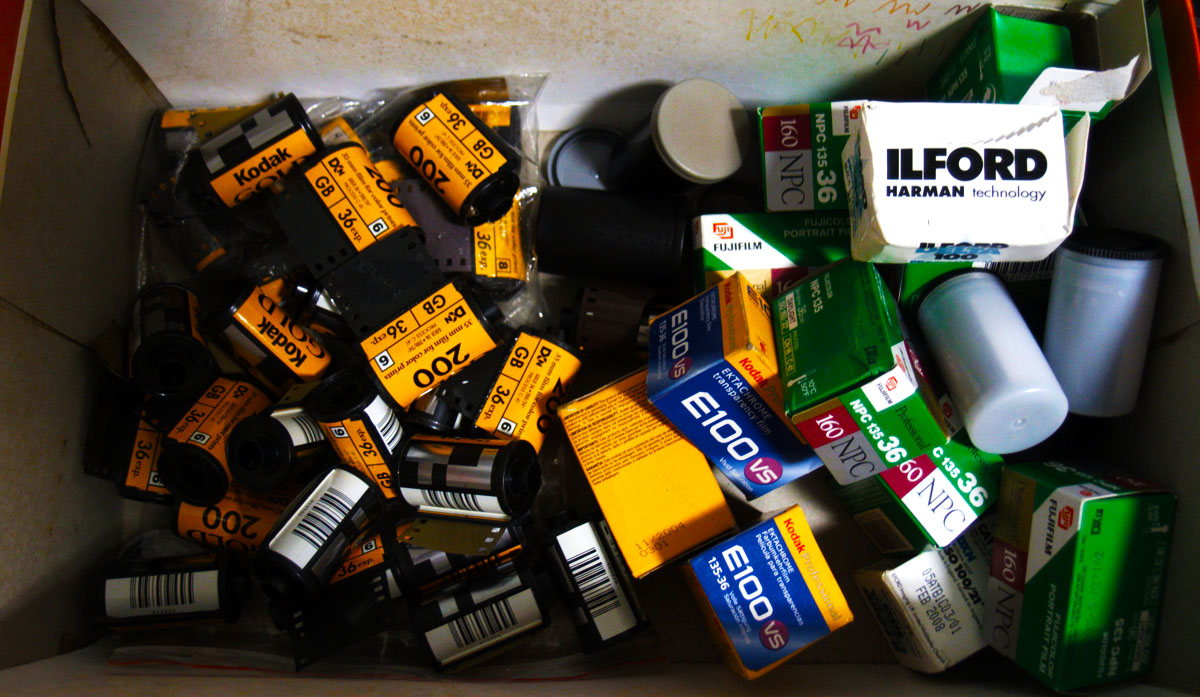 So i read up on expired film most recommend to overexpose by 1 stop depending on how old the film is. But i decided to shoot it at box speed first to see whats the results are like.

So fast forward a few months later, finally i got one roll of NPH400 exposed and sent it off for developing, usually i will go to Pensisular that area where Konata and a few trusted labs are to develop but i was just lazy since i don’t really pass by there on way to work and i really wanted to check if the expired NPH400 still can be used. I went to Compasspoint and found a photoshop (i have no idea what these places are called). I asked if they still developed film, they say yeap for $5 and takes about 4 days. I said yeah i can wait and so off the film goes. Haha the shop assistants looked at my NPH and asked if it was slides , i guess most people won’t shoot NPH anyway.

4 days passed and i collected my negatives back from them, fire up my Coolscan and Vuescan and started scanning. After correcting for levels and noise this is what i got. Yeah the output is still abit noisy (don’t know if its due to the expired film), and it took me about 15-20mins to scan 6 frames @ 4000DPI and calibrating for film base color and offsets (which is a subject for a future post) it was all in all a lot of work. But seeing the output, it just looks and feels different from what i get from a digital camera, in fact i think the output feel is quite close to what my Ricoh GXR with M Mount gives me to a certain extent. For those who don’t know the GXR M Mount is a camera without an Anti Aliasing filter covering the sensor. The colors are not harsh but rather creamy and the tones look natural.

Quite a nice break from doing all the B&W stuff that i have been doing. Looking back at the process when i took the photos, i find that i was more delibrate when framing and I had more confidence in the equipment in areas like focusing. Why do i say that, for example when using an AF camera, sometimes i couldn’t really be sure that its in focus and I will  “chimp” and magnify to see if its in focus. When i am using manual cameras like the Leica or my FM2, I don’t really bother since I can’t see the results and most importantly I trust my equipment.

Anyway i will be shooting more film since i have quite a lot to go through :). Bought 2 roll of ektar 100 also to try it out and see what difference it makes to the scanning.

Notes:
Click on the photo for larger versions of the pictures.

All shots taken using a Leica M2 with either the Canon 50mm F1.8 LTM or the Voigtlander Ultron 35mm F1.7 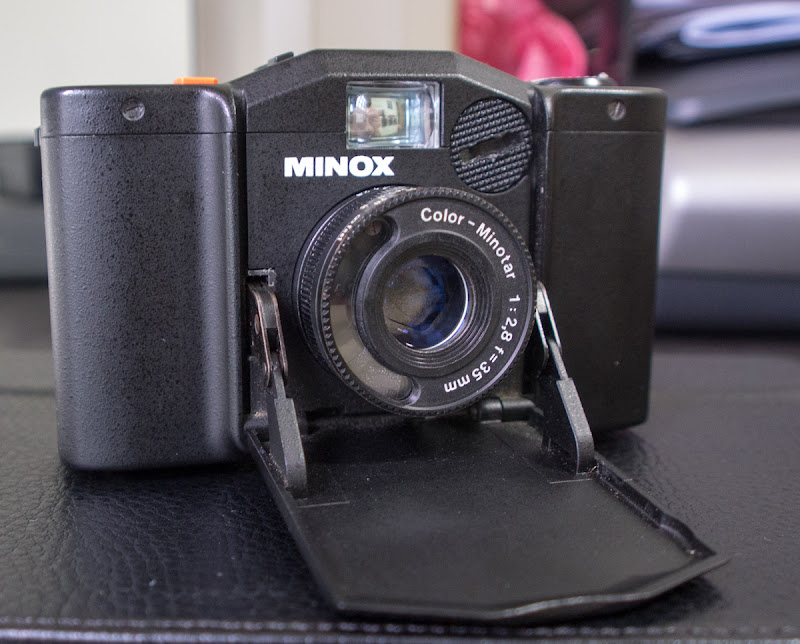 Recently i;ve got a nice Minox 35GL with the Flash. Always wanted to get one of these and try it out, since it all so small and tiny it would be easy to take it around.

It weighs about 200grams and comes with a nice 35mm F2.8 lens. Exposure is Aperture priority with shutter speeds from about 1/15s to 1/500s. With ISO 400 film you should be ok, with 800 there might be overexposure on a bright and sunny day. You can only scale focus it but no problem, the scale focusing aid starts from F4 and since the focal length is 35mm you do get a bit of range when scale focusing with it. Scale Focusing its not as hard as it seems and you will get better with time. My trick is to take my height and just so of imagine where i would be if i was lying down and then just estimtate from there. Some problems you might have with the older Minox is that it uses an old 5.6v PX27 which can be replaced using 4LR44, 4SR44 or 2 CR 1/3N batteries. The problem with all those options are that the voltage is increased to 6volts which impacts the exposure meter.

I compared it with my light meter and found the exposure increased by about 1 to 2 stops . That is to say if you set the camera to ISO 100 you are getting readings for ISO400.

If you still see the meter stuck at the bottom (at the 1/30s) mark after giving it 2 strokes, maybe you did not wind the film properly.  Give it another slight push on the film advance and the meter should kick in.

There are also some reports of the shutter becoming stuck or unresponsive. someone on flickr posted some pictures and how to fix it. http://www.flickr.com/groups/minox35/discuss/72157612937954151/ I had quite a bit of fun just bringing the camera around and just snapping away, the camera is so small and discrete that no one takes a look at you (besides they are all looking at their smart phones to notice you anyway). The shutter is so quiet that i couldn’t hear it sometimes when i pressed it. I have to confirm by trying to advance the film lever. I got it together with the Minox FC35 auto flash which fits nicely on top of the camera but takes about 8-10 seconds to charge it up. The flash itself is almost as big as the camera and looks abit unbalance on top of it. But in practical use it actually feels ok, not too heavy topside. The above was a shot taken with the flash at lunch. You can see how shy my colleague is about having his picture taken.

Comparing it to the Olympus XA i find the XA more userfriendly with the rangefinder and you just need to slide to use, much easier than the Minox flip open design which looks fragile to me. But i have been bringing the Minox out everywhere I go, as somehow i find more “fun” in shooting with such a simple camera, compare with my Leica or the XA . Eversince i got my Leica, i have been going to Chinatown more to take pictures. Since the streets there are pretty tight, i have been using a 35mm and a 21mm. But i prefer the 35mm more since i sort of “see” in a 35mm focal length.

Chinatown in Singapore has transformed mostly to a touristy kind of place but there are areas it retains much of it’s local flavour, like there is a large area inside Chinatown where lots of old man gather to play chess almost everyday. I wonder how long this will last, I guess that as my grandfathers generation slowly leaves this will become a rare sight.

I was thinking of acquiring one of these medium format folders. I use to have a Mamiya 645, sold it off because of the weight, i have a Holga (sometimes quite impressed with the quality), i have a Seagull TLR which i use from time to time and totally blow away by the nice negative.

That’s what i like about Medium Format, you don’t get all these small negative/slides, you get nice big negatives and slides that you can see nicely without using a loupe.

Anyway I saw a Zeiss Ikonta 521/16 for sale about 200$, very tempted to get it since i am selling away quite abit of my gear to tone it down and have some cash on hand.

Tell you guys later how all that works out.

Some links to check out for Medium Format folders

I bought 2 Leica M Lens cap for 2.99 from ebay, soon after they were delivered i received an email asking me to get “warranty” in case the lens cap spoil”. 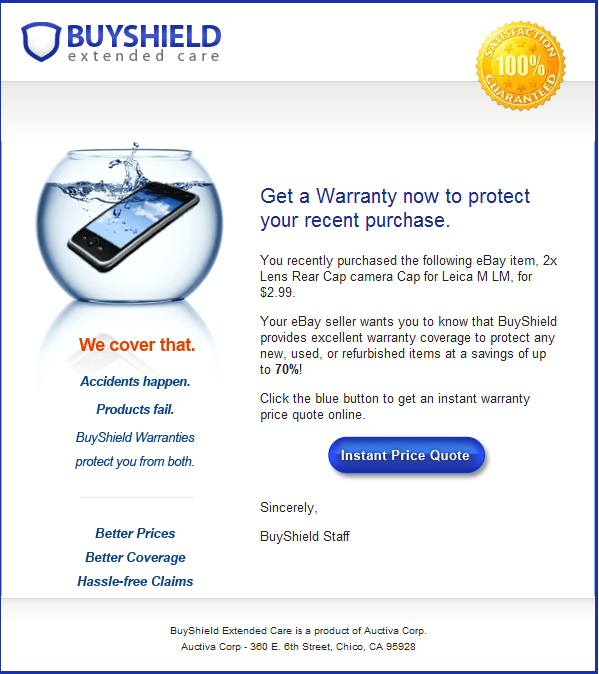 So being curious i went to the website and get a quote, since they don’t really have lens cap as a category I chose “Other electronics”. Guess what, it will cost me 4.99 to insure my lens cap against damage for one year?? Hahaha I wonder why they even bother to quote me, the website should just tell me that’s its too cheap to insure. 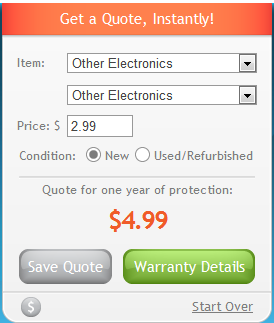 My first prints after stopping for 3 years

Yeap should should learn to print if you shoot B&W, hell you should also learn to develop your own negatives if you are not doing that already.

When i was still in the navy, my seniors once told me, for every appointment that you hold, you should try to expereince the fullness of that appointment, that is to say that you should strive to do everything that the appointment offers. If you are a sonar guy, you need to try and track a real submarine, fire a torpedo and so on.

Go discover the magic! Then decide if you still want to carry on.